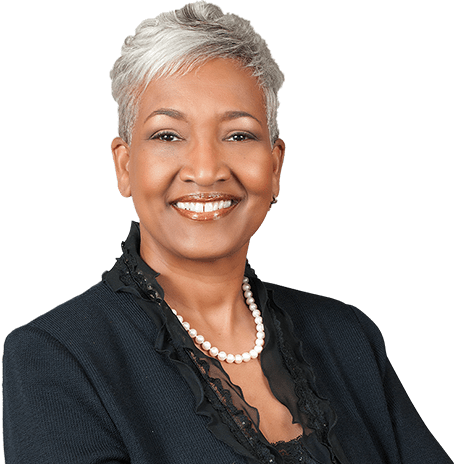 Rev. Dr. Cynthia L. Hale is the founder and Senior Pastor of the Ray of Hope Christian Church in Decatur, Georgia. A native of Roanoke, Virginia, Dr. Hale received a Bachelor of Arts in music from Hollins University; a Master of Divinity degree from Duke University; and a Doctor of Ministry degree from United Theological Seminary. She holds five honorary Doctorates of Divinity and an honorary Doctor of Law degree.

As a woman of vision, Dr. Hale is revered worldwide for her leadership, integrity, and compassion. Her vision and leadership led her to establish two ministries; Elah Pastoral Ministries, Inc. and the Women in Ministry Conference, Inc. Elah is a mentoring program to assist in the spiritual and practical development of pastors and para-church leaders and the Women in Ministry Conference is a premiere national conference with a focused mission to develop, coach, and mentor Christian women in ministry for the 21st Century.

As a recipient of numerous honors and recognitions, Dr. Hale was inducted into the African American Biographies Hall of Fame, the Martin Luther King, Jr. Board of Preachers of Morehouse College, and the Atlanta Business League Women’s Hall of Fame. She is a recipient of the National Urban League’s “Women of Power” award, the Preston Taylor Living Legacy Award, the Balm in Gilead Keeper of the Flame Award, and she was recognized on Ebony Magazine’s “Power 100” list as one of the nation’s most influential African American leaders. In 2009, Dr. Hale was appointed by President Barack Obama to serve on the President’s Commission on White House Fellowships. She also served as a member of the 2016 Platform Committee for the Democratic National Convention and delivered the Invocation at the 2016 Democratic National Convention in Philadelphia.

Dr. Hale is a contributing writer for many books and publications including, Power in the Pulpit II: How America’s Most Effective Black Preachers Prepare their Sermons and the preaching resource series, Feasting on the Gospels. In January 2010, she authored her first book entitled, I’m A Piece of Work: Sisters Shaped by God.

Dr. Hale is an active Lifetime member of Alpha Kappa Alpha Sorority, Incorporated. She currently serves as the Co-Chairperson of the International Spiritual Oversight Committee and Chairperson of the Membership Committee of her local chapter, Nu Lambda Omega Chapter.

During her 43 years of ministry, her ministerial gift has drawn thousands, young and old, to witness the anointing of a woman totally sold out for the Kingdom of God. 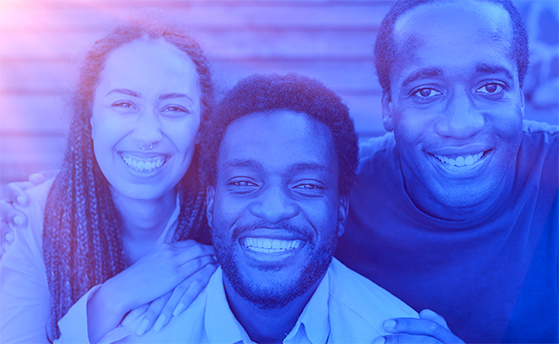 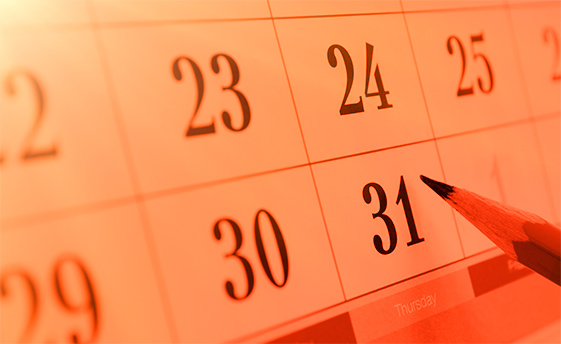 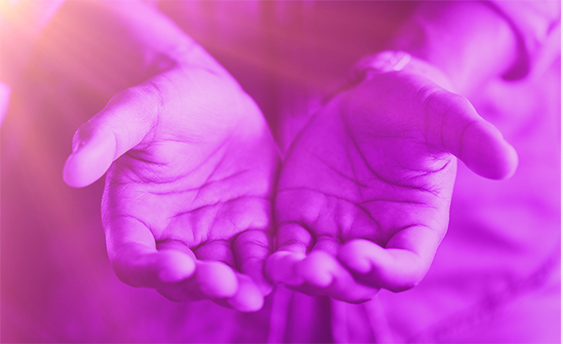